"Winning is the ultimate goal in most contests. When sportsmanship accompanies effort, winning fosters pride."

John Landy: In the 1956 Australian National Track & Field Championships … Event ... 1 mile ... Landy tried to hurdle an opponent who had fallen in front of him, but inadvertently kicked the man.  Landy stopped to help the man to his feet before finishing the race, which he won.

Mallory Holtman & Liz Wallace: In 2012, While playing softball for Western Oregon, Sara Tucholsky hit a home run in what became her last at bat in college. As she rounded first base, she twisted her knee, leaving her unable to continue.  NCAA Rules prohibited her teammates from helping her. However, two Central Washington players, Mallory Holtman and Liz Wallace, carried Sara around the bases, allowing her to enjoy her first and only home run in college.

Meghan Vogel: In the 2011 Ohio State High School Track and Field Championships Meghan Vogel, a Cross Country and distance runner had earlier that day won the 1600 meter race. As she neared the end of the 3200 meter race she saw Arden McMath fall limply to the track. Meghan stopped to help her opponent stand before she assisted Arden for the last thirty meters and across the finish line, allowing Arden to finish before her. Meghan finished last. 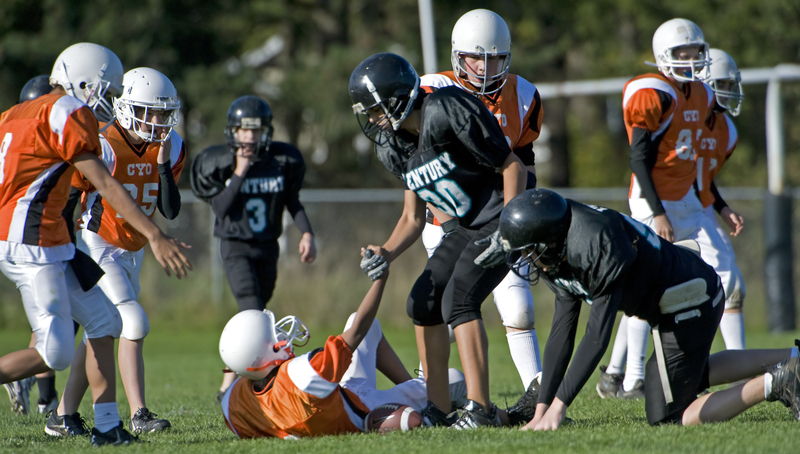 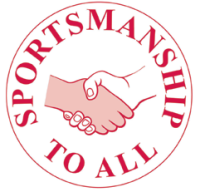